Degradation of the front-side Ag electrodes and generation of a lead compound on silicon solar cells during a high-temperature, high-humidity test

Background of the problem

Explanation of the phenomena by collaboration with external research institutions

The places that changed to black show the interface between the electrode and the substrate with higher resistance and lower output.

In general, the electric conductivity is said to decrease as the amount of metal in the glass layer decreases, so the elution of lead is considered to be a factor of the deterioration.

The eluted lead was present as a different compound inside the electrode. 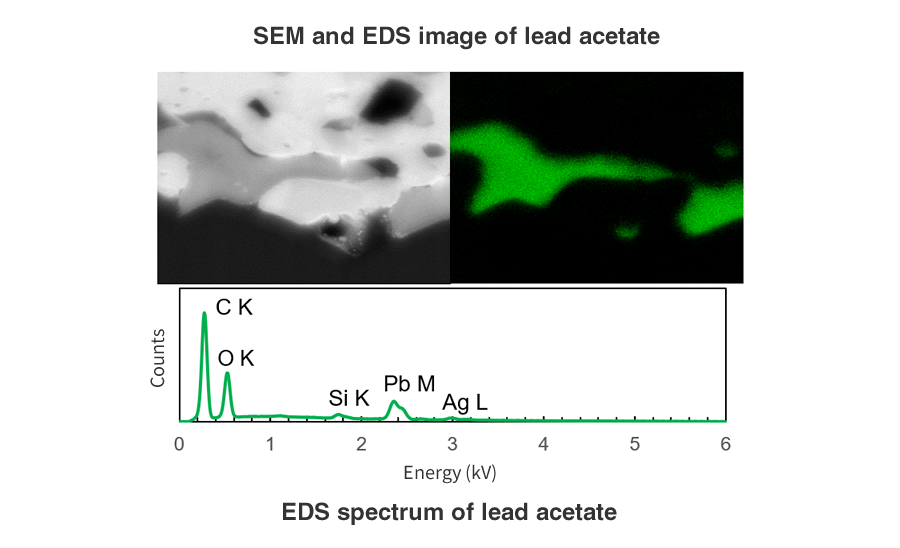 For inquiries about this research, please contact us on the following page.

Development of a solid-state secondary battery